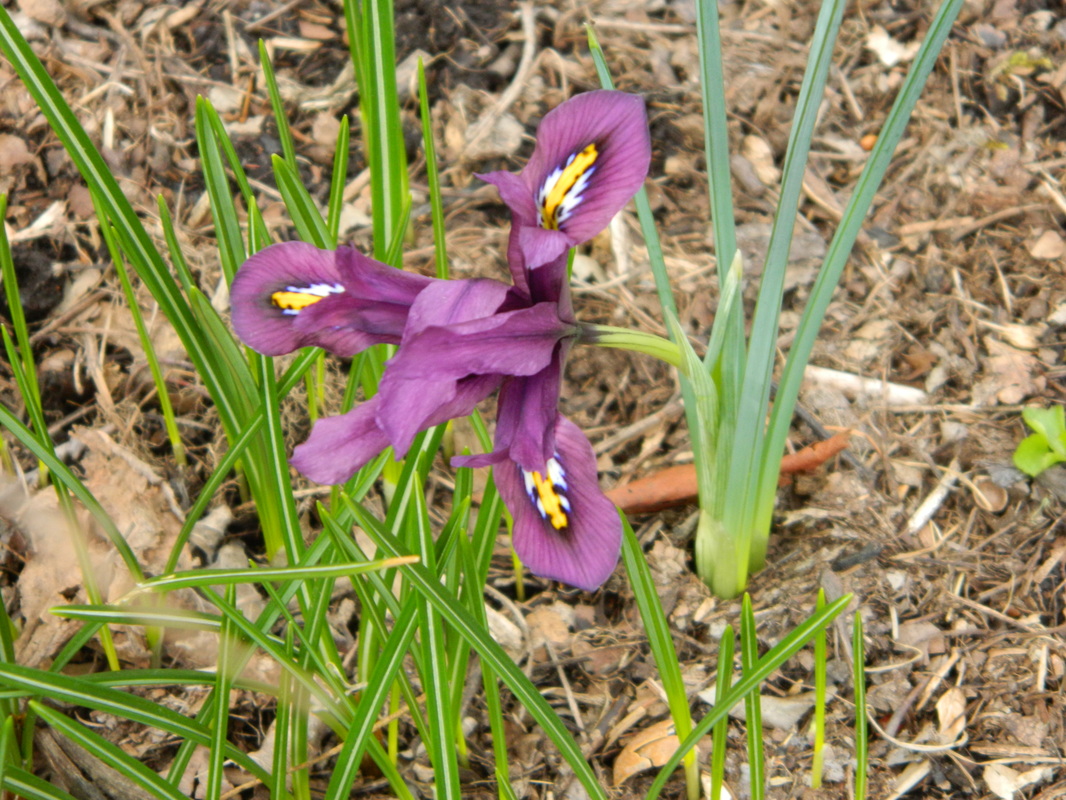 ​For months the refrain of ANTICIPATION from the Carly Simon song released in November 1971 has been running through my mind.  That song and its lyrics were so apt for the soon to be high school graduate who had her mind set on exploring her life outside of her family and working in London for a year.  Yesterday,  I  googled the lyrics to see if the rest of the song had relevance to my life some 44 years later.  My impish mind noted that PROCRASTINATION could nicely substitute ANTICIPATION in the song’s refrain.  I concluded that the intro verse and the refrain clearly work for both states of being.  The rest of the song which dealt with the ANTICIPATION of being in the arms of a young lover was for me, today,  merely a memory.

By substituting the words in the refrain, I was struck by the different emotions that ANTICIPATION and PROCRASTIONATION evoke.  While both words deal with how we envision our current and future state, my mind quickly translates a positive feeling for Anticipation and a negative one for Procrastination.  Anticipation is full of hope and bright expectations while Procrastination makes me feel lethargic and down.

During a cohort seminar called Well-Being Foundations of Personal Transformation that I took this summer, I thought about how these two words related to our stages in life or rather how we choose to view ourselves in transition stages.   The recent college graduate cohorts were full of Anticipation for what their futures held.    As a 60 something entering the twilight of her career, I found it difficult to anticipate what my future held.  Whether it was the energy of the younger cohorts or the setting of the seminar on a George Mason University’s main campus, I recalled my Anticipations  from  44 years ago.

Two things that popped up immediately were 1) my desire to be a widely read writer and 2) my good health would last forever.  I realized these two Anticipations were also decades long Procrastinations!  So how do I go about transforming my procrastinations into anticipations?

A few years ago, before the song’s refrain became incessant, I had dreamed of easing into retirement by heeding my doctor’s long time advice about getting my life back into balance.  Truth be told, my sense of being healthy often conflicted with my drive to do well in my job.  This caused me to ignore decades of warnings from my doctors that I pushed myself too hard.  The consequences were, in my early 50s, I was diagnosed with Type II Diabetes.  After the scare of the diagnosis, I had an initial bout of religious monitoring of exercise and diet.   But as organizational changes in my company put my job at risk, I began to ignore my disease.   I’ve made progress this past year toward improving my lifestyle.  However, I’m still a work in progress with my health.  I am no longer procrastinating and I’m  “anticipating” good results as I track my daily lifestyle choices on a regular basis.

As I recalled my earlier desire to be a writer, I thought retirement was a perfect time to stop “procrastinating” and in January I began to work with a published author and talented writing coach, Sarah Lovett.  With encouragement from Sarah, I got motivated to recreate a story I had written several decades ago about a business trip I had made to Pakistan in 1985.  The process ended up being more difficult than I “anticipated” and this summer I regressed into PROCRASTINATION.

On my most recent call with Sarah, we talked about my writer’s PROCRASTINATION.  She then challenged me to write a blog post a week  between now and the end of the year because November is National Novel month.  This was news to me, because I thought November was National Diabetes Awareness Month!  So with a “twofer” in my pocket as motivation, I’m anticipating success in not procrastinating at least for the next two months.   After all, as Carly sings,  “These are the good old days!”