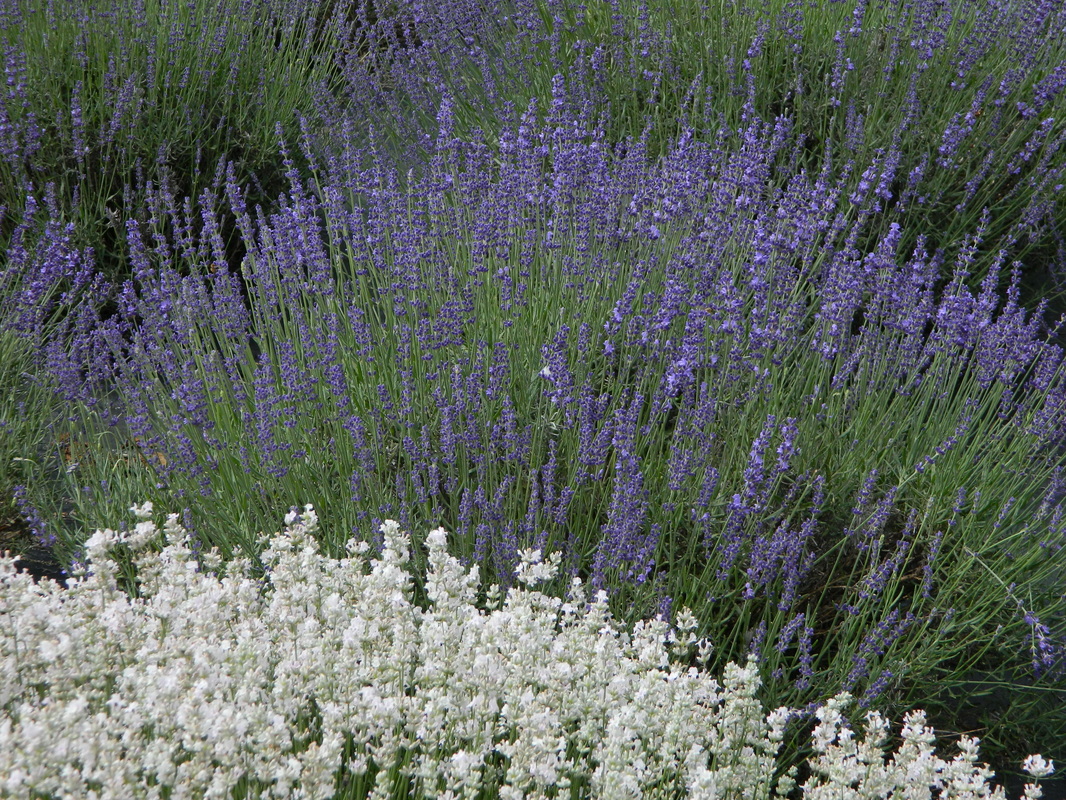 My parents, Mary and Harry Le Fever, have probably been the two most influential people on my life’s journey.  It was my Mom who first suggested I take yoga as a teen to relieve some mild test anxiety that plagued me in high school.  She is also the person who recommended a retreat at Kripalu in Lennox, Ma and Sumneytown, PA – when I first experienced job stress as I was trying to build my business career.  In my 30s and 40s, yoga or meditation retreats sometimes renewed my early learnings and provided an oasis of calm from my hectic work schedule.  Renewed from several sessions of weekend warrior 1 and 2, I could come back to my work world with more clarity…restored for the moment.

As an “A” type personality in my work life, I frequently traveled internationally during the 80s and 90s.  My father, also  prone to anxiety, began to worry about some of the destinations that I was traveling to.  As a good father and college teacher, he did not want his anxiety to limit  my growth and the experiences that I might encounter in my work related travels.  So we learned to use his code word and also his favorite color – Lavender – to communicate that my trip to Ankara, Turkey or Peshawar, Pakistan were event free.  Lavender became our secret code that all was well and as it should be….no worry was necessary.  I would return safely.

Time passed, I married and my yoga exploration was not as frequent as it once was.  Dad began to  have trouble communicating and show signs of dementia.  He eventually had to be placed in an Alzheimers unit of an assisted living facility.  The long talks and discussions about favorite books and world events were fading as “the worm” in his head attacked his memory, but we could still connect through touch.  Mom would have soft music playing in his room and I would hold his hand and together we would move to the music.  It was remenicsent of a time when he would guide me with my little feet on his big shoes to learn dance steps….While we could no long share tales of Lavender days gone by,  we visited and connected. I think he liked the movement.

Sadly Dad left us in 2008.  My time with him in those final years while sad also felt a bit spiritual as we learned to connect in a different way,
A year after Dad’s death, I started to have some mobility problems myself as a result a some complications from foot surgery.  I remembered how many of the patients in Dad’s unit really seemed to decline as they became less mobile.  So as I was recuperating, I made up my mind to take up yoga and study it more seriously.  I knew it could help calm my mind and while I might not be able to do some of the advanced poses I used to do with ease…I could adjust and modify my postures as appropriate.  2011 was my year to complete certified courses  to teach hatha yoga, integrated yoga therapy and restoratative yoga.  I can now do downward dog with ease – something my surgeon did not think would be possible.  And, when I try more difficult poses, I still whisper Lavender -as a message to Dad – I had good teachers who taught me how to modify poses so I won’t hurt myself.

I’m looking forward to meet others who want to expand their yoga practice even if it’s been a while since you did yoga, moved or did any exercise.

Bright Blessing for 2012 and Namaste